Old Bones Tattoo was founded in 2007 by Jens Enstedt but it's legacy goes way longer back than that!

In 1994, at age 19, Charlie Nilsson started as an apprentice at Tattoo World - Malmö, Sweden.  A couple of years later he joined in as co-owner and few more years down the road, around 2000, he became the single owner of the shop.

In 2001, Jens joined the Tattoo World Malmö crew. Charlie and Jens worked hard to create a tattoo shop that not only produced quality tattooing but also had a great atmosphere that welcomed all kinds of customers.

Charlie decided to take a break from tattooing in 2007 to study to become an art teacher and Jens took over the shop and changed the name to Old Bones Tattoo!

In 2012 Jens moved the shop to its current location at Rådmansgatan 7, at Triangeln in the heart of Malmö. This cosy shop with it's unique interior, happily welcomes all kinds of clients and styles.

In August 2019, Charlie wiil be joining Jens as full time tattooer at OBT. The two will once again be co-workers and create permanent art together!

Contact Jens or Charlie if you have any questions or want to make an appointment. Or just swing by the shop for a fresh cup of coffee! 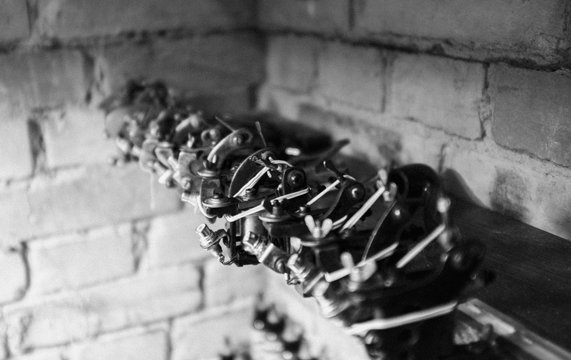 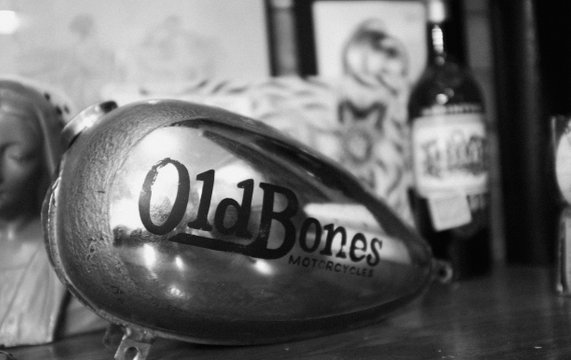 When our flag is out and

the coffe is fresh!